It has been 6 Years

January 30th it will be 6 years since my Mom passed away of cancer, and it's myriad of complications. So, this is the 5th year I find myself thinking about my Mom, on her birthday - January 23rd. However, this year is different. very different.
January 23, 2020
Author:
Chris Bouguyon
Reading Time 3 Minutes 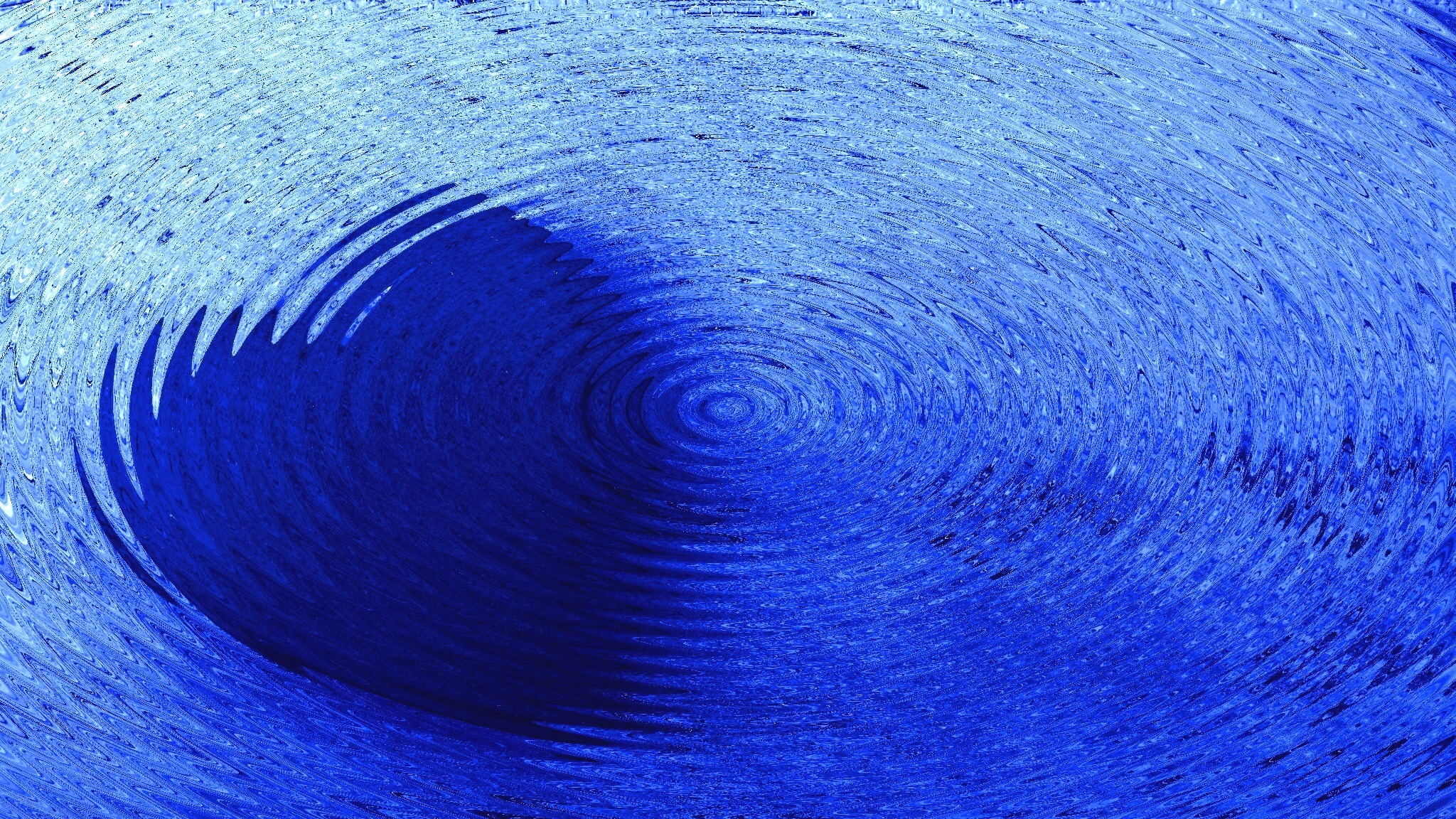 January 30th it will be 6 years since my Mom passed away of cancer, and it's myriad of complications. So, this is the 5th year I find myself thinking about my Mom, on her birthday - January 23rd.

However, this year is different. very different. You see, back in November, my 4.5 year old cat Lipp, began refusing to eat. Over several weeks, multiple visits to the Vet and many attempts to find something that he would eat failed, it was clear he was ready to go. He even began to attempt "escapes" from our backyard (as cats will do when death is near) to no avail. My wife asked that he stay with us until all our boys were home for the holiday so we could say goodbye, together. I respected her wishes, against my own desire to help him transition peacefully, and relieve his pain. The day after all three boys were home, Lipp began his transition. It was slow, and very difficult for me to witness. I stayed with him until late into the night but he chose to hold on until I was upstairs in my bed trying to sleep. When I came down, very early that morning, he was gone. I took care of the husk that had been by my side or on my lap lovingly, only a short time ago. It was hard.

Over the next few weeks, I would find myself deeply sad, confused and angry at the myriad of emotions and depression I was feeling. I apologized to my family for the "funk" I was in but could not seem to shake it. Then, one afternoon. in conversation with a client, I realized the connection. My Mom.

You see, my Mom had been ill for quite some time and 6 years ago, in December, she went downhill, refused to eat and wanted to die. She was tired of fighting, tired of trying and just fucking tired. We wanted to honor her wishes but the hospital had other plans. A feeding tube. This kept her alive but it did not help her to live. One afternoon, she looked at me and said words I will never forget; "Why won't you let me die?" In that moment, I told her, I would not stop her and would help her to have a gentle, loving transition but I did not know how best to accomplish that for her. The hospital provided resistance to letting her go home until we could get hospice involved to facilitate the process. Four days and much frustration later, she was home, in a comfortable bed, able to look out on her beloved backyard. Less than 48 hours later, she had transitioned, on her terms. The hospice nurse by her side was truly great.

In my Medical Qigong training, I have learned to discern energetic frequencies on physical, mental, emotional and spiritual levels. I have learned that these frequencies, resonate and harmonize with other similar frequencies. And in that conversation with a client, I realized that the manner in which Lipp transitioned resonated deeply with the manner in which my Mom transitioned. In effect, it had triggered a familiarity so deep, I did not perceive the connection for several weeks. Knowing I was in pain but not knowing the true source.

Once I realized the connection, my heart began to settle. mystery solved, I was able to begin processing losing Lipp, and losing my Mom. Each at a different level, and each significant to my heart. Lipp helped me realize that my Mom's transition and her place in my heart are still healing and there are still some tender spots. I am reminded that grief and loss are not something you "get over" but something you move forward with, in your heart. You integrate the experiences and they become part of your "new normal". If you do it mindfully, the integration provides deep insights and you become a better version of yourself for having them within you. Each of us, being unique expressions of human, will experience this process differently. My experience with grief, personally and professionally, is significant but there is still so much to learn.

FIND US ON SOCIAL MEDIA